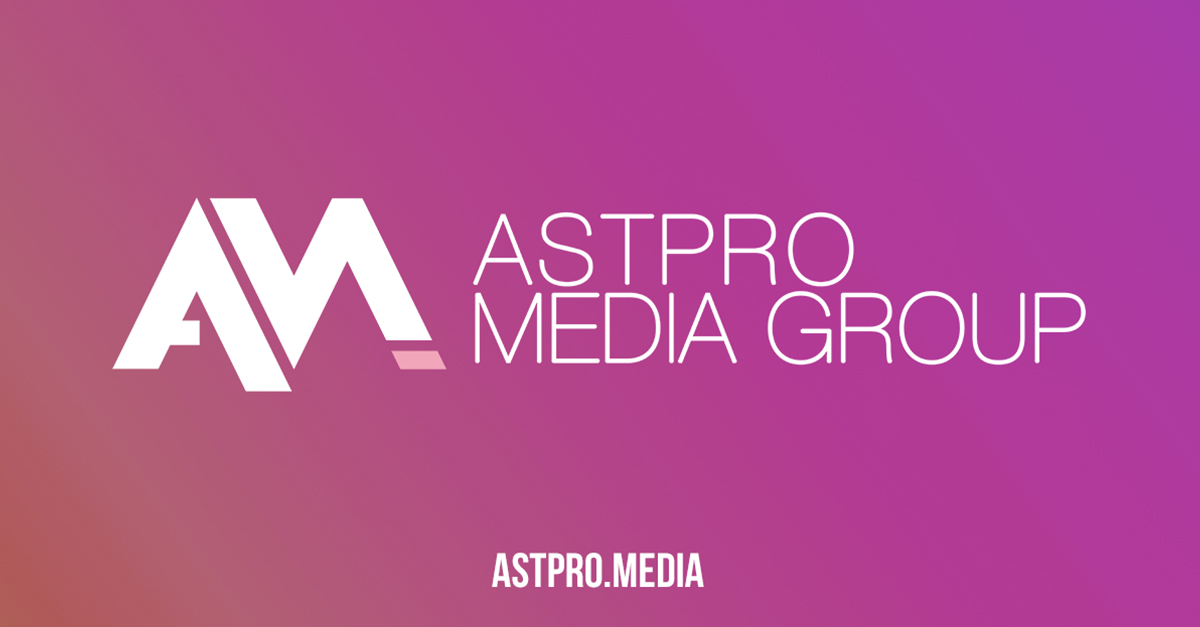 Targeting fans of ‘Hallyu’ wave (Korean wave) in the world, Koreagram is not just an ordinary news website, but intends to be one-stop-for-all things that relates to Korean entertainment.

The Koreagram network, under the main domain koreagram.net, will contain several features such as:

Aside from the aforementioned, the following will be also a database dedicated for a certain topic.

Bryan Snow, CEO of AstPro Media Group, said that they hope that Koreagram would be the destination of the people who are looking for information about a certain topic, Korean group or artist.

He also added that in the future they will make Koreagram into a community of united Hallyu fans, and people who enjoy Korean entertainment and culture. They will also allow users to share their own content, and enjoy it with fellow Koreagram users in the future.

“The market of Korean entertainment in the world is hastily growing and expanding, and we feel the need to have a good service or website to cater to this as well as to share our passion and love for the Korean culture and entertainment,” said Bryan.

“One of the most popular markets right now is within Korea, and we can’t arguably deny the fact that we’re also big fans of Korean entertainment, especially K-Dramas and K-Pop,” said Eljay Reyes, Koreagram’s editor.

The main website, Koreagram.net is already running since March of this year, and is currently undergoing further development and beta testing phase.

“We’re excited to fully launch the websites and service and make it available to those who are looking for news, information and entertainment content anywhere you want,” Snow added.

The websites will be available on August, while Profiles by Koreagram and the main site is going to be available today. It will be fully operational by the end of the year. The contents will be served in English, so that more people can consume and understand them.

Bryan also added that they are currently hiring people to work on the Koreagram platform, and more information about the job offerings can be found on AstPro Media’s website: https://astpro.media/careers.

AstPro Media Group is a digital multimedia and technology company based in Manila, Philippines. It owns and operates several websites such as technology-oriented news, insights and reviews site Snowtechstuff.com, Koreagram.net and Kdramalabs.com.

It also has subsidiaries such as AstPro Entertainment and record label BsD Records.